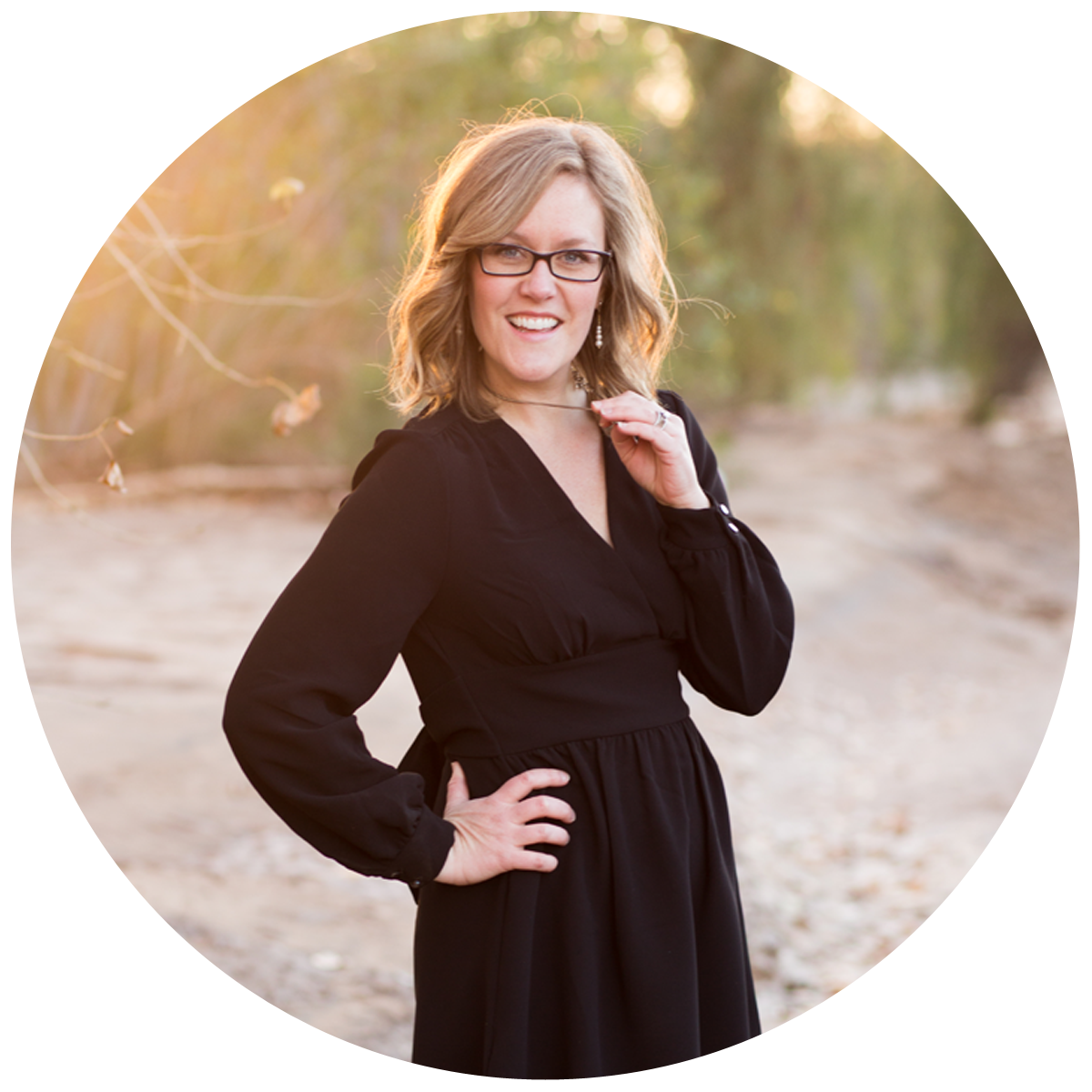 Roseanna was one of my first friends I made after I started my first job just out of college.  If you know her, that probably doesn’t surprise you, she’s so friendly and makes you feel like you’re the funniest person in the world because she’s always laughing.  We’ve shared lots of memories over the short 7 years we’ve known each other.  I was her son’s second grade teacher, I excitedly text her throughout the night Ryan proposed to me and she stood next to me as he and I said our vows.

When she told me that she had a very vicious form of breast cancer, it took me a few days of tears and prayer to process the news.  My mind was immediately thinking, what can I do?  The first thing that came to my mind was a photo session for her and Andrew before…before it all started.  The Sunday before her first on 9 surgeries, we met at Nichols Park in Gilbert for a very special mother son session.  That week her story took an unexpected turn when infection set in after her double mastectomy.  Chemo was supposed to start right away but was postponed time after time because the infection would not go away.

In the middle of all of this, on a week that she felt well enough, we went to dinner.  She told me everything that had been happening and what she and her son were going through.  People were generously supporting her on Go Fund Me and friends stepped up to pay her deductibles.  Community is amazing isn’t it?  That night, she and I planned to have a special photo session fundraiser for her in the fall.  I first opened up 5 spots and in four hours they were full and I still had people wanting to book so I had to open it up to a second day and within a few days, all 10 spots were full.  I’ve done fundraisers like this before.  I’ve seen them done by other photographers and not one has been as successful as this one.  It was amazing to sit back and watch the people make a stand to support someone they didn’t even know.  In this whole crazy world we have going on right and people with their opinions blaring louder than the one next to them, it was really nice to be in a little bubble with everyone doing something good.  Doing something that mattered.  Reflecting hope.

I had my husband hang around a take a little video of each family to put together to show Roseanna (who was at home recovering from surgery number 9…and the flu).  At the end of each session, each of the families had a little something to say to Roseanna and Roo.

Oh, and the best part?  Roseanna is cancer free.